Funeral services for Erma Couzette Story Williams, 89, West Plains, Missouri, will be held at 10:00 a.m., Friday, August 10, 2018 at Gospel Hill Church of Christ, under the direction of Robertson-Drago Funeral Home.

She was born September 1, 1928, at Hocomo, Missouri, to Ernie William Kesler and Louise Gertrude James Kesler.  On May 30, 1946, she was married to Hugh Story, who preceded her in death August 10, 1991.  On October 2, 1992, she was married to Ang Williams, who preceded her in death January 28, 2005.  Mrs. Williams had worked as a bookkeeper at Richard’s Brothers and Fariview School.  She was an artist and enjoyed crafts, making cards, quilting and sewing.  Mrs. Williams was a member of Gospel Hill Church of Christ.

Her parents, husbands, one daughter, Rosa Leah Spencer, one sister, Hazel Andrews, preceded her in death. 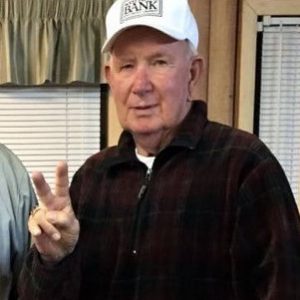 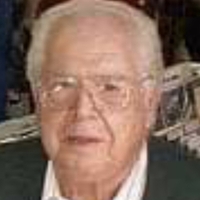 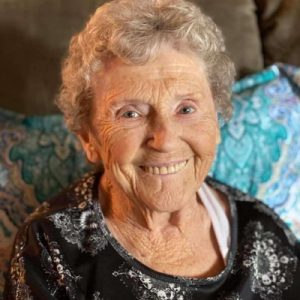 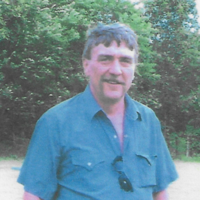