He was born September 11, 1944, at Flint, Michigan, to Maynard Monroe Ealy and Zella Mae Dodd Ealy.  On December 22, 1962, he was married to Brenda M. Marshall at Amy Union Chapel, Hocomo, Missouri.  Mr. Ealy was a veteran, having served with the United States Army for over twenty-three years before retiring.  He had planned to spend his retirement fishing, but was soon called to be a fisher of men and entered into the ministry of his Living God.  Mr. Ealy was a volunteer chaplain at Ozarks Medical Center for ten years; eight of those years he served as president.  He also worked at Fas-Serv Market for ten years, during which time he made many friends.

He is survived by his wife of fifty-five years, Brenda Ealy, of the family home; two sons, Scott Ealy and friend, Corrina, Branson,  Missouri and Terry Ealy, of the State of Mississippi; one brother, Bill Ealy, State of Indiana; two sisters, Shirley Myers and husband, Bob, and Hazel Blouin, all of State of Indiana; one brother-in-law, Randy Marshall, Tulsa, Oklahoma; two sisters-in-law, Linda Strosnider and husband, Brad, Mountain View, Missouri and Rose Ann Marshall, Tulsa, Oklahoma; and many nieces and nephews.

His parents, one brother, David Ealy and two brothers-in-law, Gary Marshall and Jim Russell, preceded him in death. 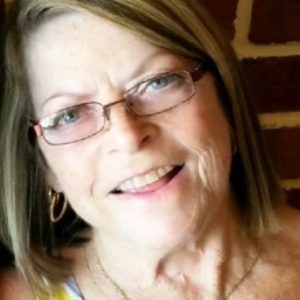