Funeral services for Carl William Brown, 94, Mt. Vernon, Missouri, formerly of West Plains, Missouri, will be held at 10:00 a.m., Friday, May 17, 2019 at Howell Memorial Park Cemetery, under the direction of Robertson-Drago Funeral Home.

He was born December 17, 1924, at Pomona, Missouri, to Wesley Brown and Girtha Hall Brown.  On August 16, 1943, he was married at Pomona, Missouri, to Fanny Mae Pankey, who preceded him in death on January 29, 2013. Mr. Brown was a World War II Veteran having served with the United States Army.  For a number of years, he worked in the cutting department at Rawlings Sporting Goods, Willow Springs, Missouri.  Mr. Brown was a member of the Veterans of Foreign Wars and enjoyed fishing and woodworking.  He was of the Baptist faith and was a member of Collins Chapel, Poplar Bluff, Missouri. 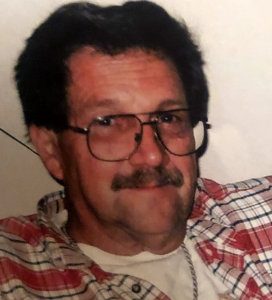 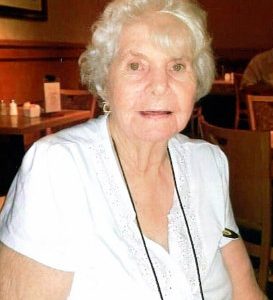 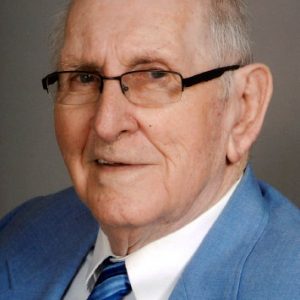 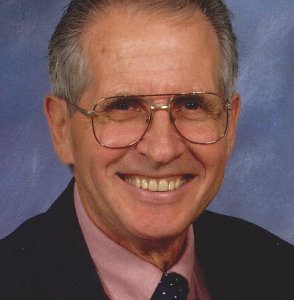