She was born March 28, 1926, at Elijah, Missouri, to Amos Samuel Williams and Ola Jane Casey Williams.  Eutha was raised in Ozark County and had lived in Arizona for forty-six years before moving back to Missouri in 1990.  On May 24, 1957, she was married at Lordsburg, New Mexico, to Cecil Wayne Taylor, who preceded her in death on June 7, 2015.  Mrs. Taylor worked at several jobs in her life consisting of factories, cashier and with a telephone company as an operator for a number of years.  She loved growing flowers, sewing and caring for her family.  Mrs. Taylor attended Central Church of Christ for several years. 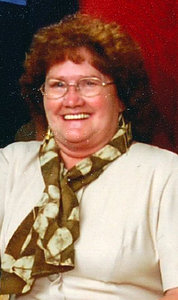 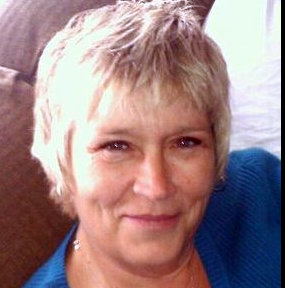 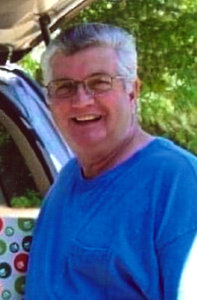 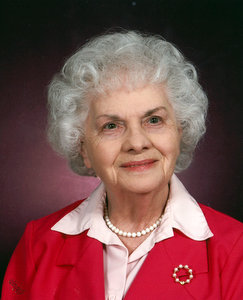 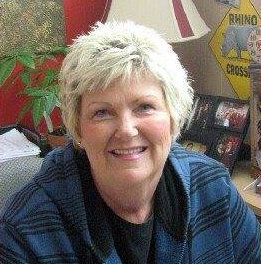