Funeral services for Orbie Dale May, 77, West Plains, Missouri, will be held at 2:00 p.m., Wednesday, June 10, 2020 at the Langston Street Chapel, under the direction of Robertson-Drago Funeral Home.

He was born October 25, 1942, at Elijah, Missouri, to Claudie May and Martha Moss May. On April 21, 1973, he was married at West Plains, Missouri, to Wilma Josephine Haddock, who preceded him in death on October 2, 2016.  Orbie graduated from Bakersfield School with the class of 1960 and had worked as a truck driver. He loved hunting with his hounds. He enjoyed visiting and telling stories with his family and friends. Orbie was of the Church of Christ faith.

His parents, wife, Wilma May, two brothers, Dorman May and Elwood May and one sister Jackie Kreger preceded him in death.

Visitation services will be from 6:00 until 8:00 p.m., Tuesday, at the Langston Street Chapel at Robertson-Drago Funeral Home.  Burial will be in the Gospel Hill Cemetery.  Memorial contributions may be made to the Gospel Hill Cemetery and may be left at or mailed to Robertson-Drago Funeral Home, 211 West Main, West Plains, MO  65775. Online condolences may be expressed at www.robertsondrago.com. 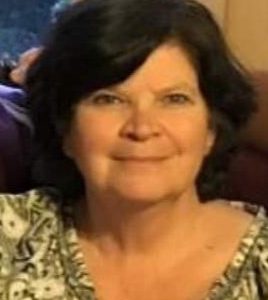 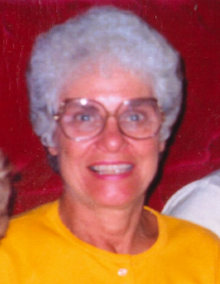 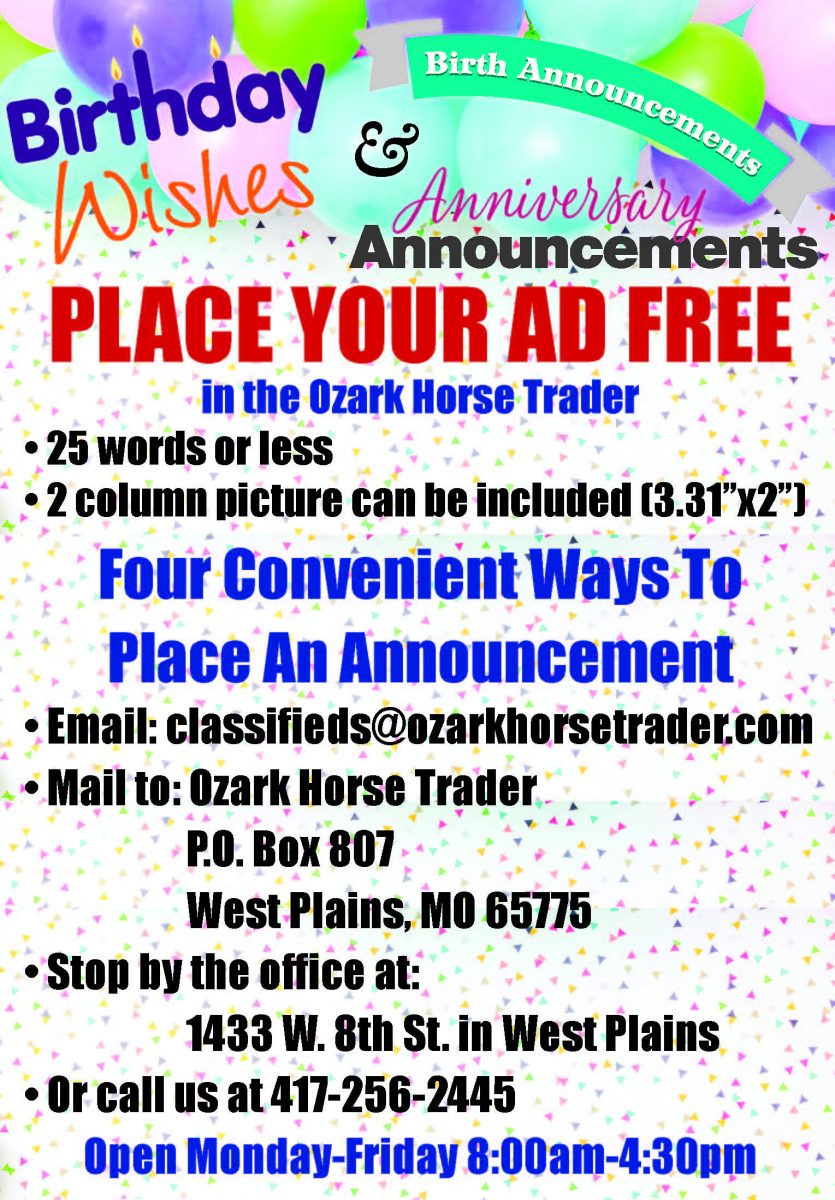