A private memorial service will be held at a later date for Kenneth Earl Wood, Sr., 87, West Plains, Missouri.

He was born December 15, 1932, at Pomona, Missouri, to Elmer John Wood and Olive Shadwell Wood.  On November 23, 1956, he was married to Margie Eudy, who preceded him in death on September 13, 1969.  On December 20, 1975, he was married at West Plains, Missouri, to Ruth Belcher.  They shared forty-five wonderful years together.  Mr. Wood was a plant foreman at Ozark Asphalt Co. for thirty-eight years.  He enjoyed woodworking and working on his farm.

Memorial contributions may be made to St. Jude’s Children’s Research Hospital and may be left at or mailed to Robertson-Drago Funeral Home, 211 West Main, West Plains, MO  65775. 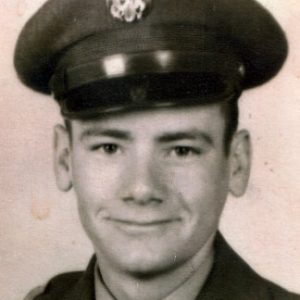 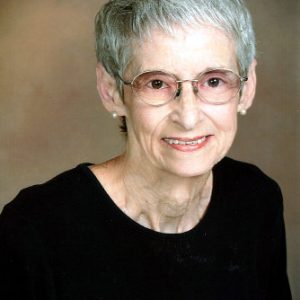