A Celebration of Life service for Dewayne Beach Callahan, 89, West Plains, Missouri, will be held at 2:00 p.m., Saturday, March 20, 2020, in the Rose Chapel at Robertson-Drago Funeral Home.

He was born December 29, 1930, at Pottersville, Missouri, to Edward Emmanuel Callahan and Vesta Lawing Callahan.  He was married to Shirley Hensley.  Mr. Callahan was a veteran, having served with the United States Marines during the Korean Conflict.  Before his retirement, he worked as a machinist, at Cloud Oak Flooring and at Southwest Truck Body, now known as DRS.  He loved to do woodworking.  Mr. Callahan was a member of Smith Chapel Church.

Burial will be in the Oak Lawn Cemetery.  Memorial contributions may be made to Kidney Foundation or American Heart Association and may be left at or mailed to Robertson-Drago Funeral Home, 211 West Main, West Plains, MO  65775. 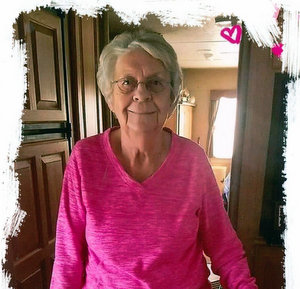 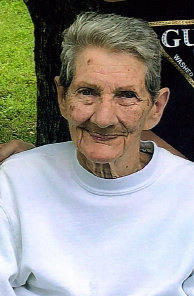 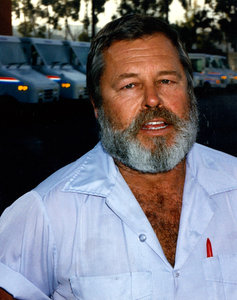