He was born October 2, 1945, at Sargent, Nebraska, to Willard H. Ward and Flora E. Foster Ward.  On July 16, 1998, he was married at Memphis, Tennessee, to Kadye Shelton.  Mr. Ward was a veteran, having served with the United States Marines.  He worked for a number of years as an aircraft mechanic; after retiring, he was a security officer and tour guide at Cloud 9 Ranch and was a former officer of The Marine Corps League in West Plains.

His parents, two brothers, Myron and Dean, one step-son, Adam James, and teo step-grandchildren, preceded him in death.

Memorial contributions may be made to Marine Corps League Detachment #1184 Greater Ozarks-West Plains and may be left at or mailed to Robertson-Drago Funeral Home, 211 West Main, West Plains, MO  65775. 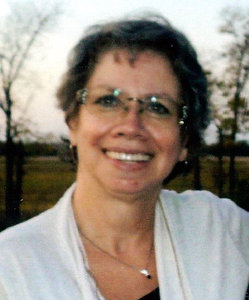 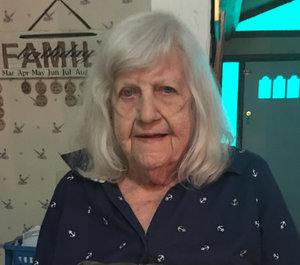