He was born May 8, 1918, at Birch Tree, Missouri, to William Albert Layman and Mattie May Ledbetter Layman.  On December 24, 1940, he was married at Alton, Missouri, to Juanita Sarah (Wink) Miller, who preceded him in death on September 4, 2012.  Mr. Layman was a veteran, having served with the United States Army.  He worked as a sawmill operator for a number of years and was a farmer. 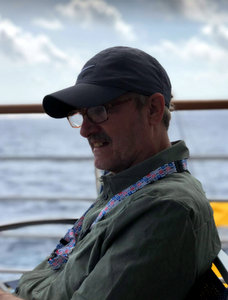 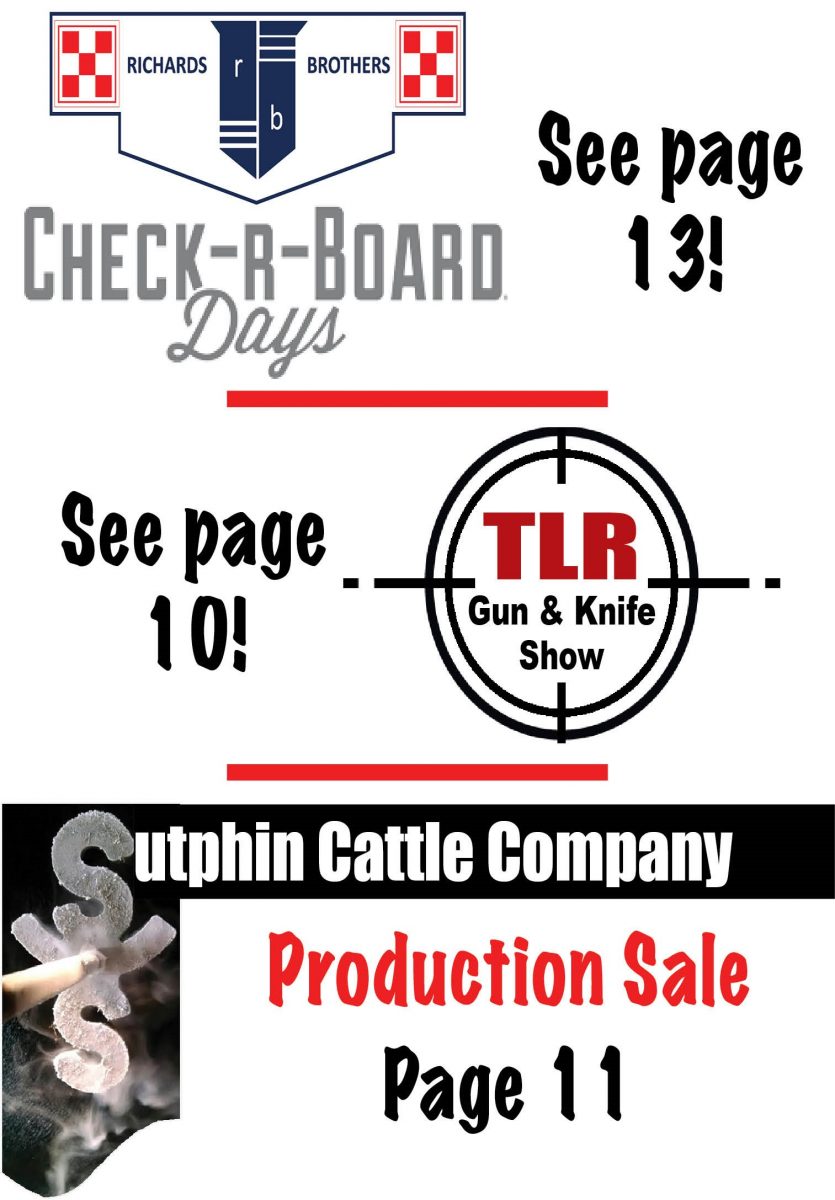