Graveside services for Clifford (Dean) Brown, 76, West Plains, Missouri, will be held at 2:00 p.m., Friday, May 21, 2021 at Mackey Cemetery, under the direction of Robertson-Drago Funeral Home.

Mr. Brown was born July 3, 1944, to Clifford Eugene Brown and Helenn Lorella Brower Brown.  On June 6, 1970, he was married at West Plains, Missouri, to Doris Jo Lashley, who preceded him in death on June 23, 2002.  Mr. Brown worked for the City of West Plains before retirement. Mr. Brown enjoyed playing cards, reminiscing with others but spending time with his loved ones was a highlight of his day.

Mr. Brown is survived by one daughter, Hetta Marie Brandon; two grandchildren, Helen Marie Brandon and Brandon Howard Brandon; his longtime companion, Barbara Jackson. Mr. Brown was equally proud of his family that he gained with his longtime companion, which includes Barbara’s children, Kathy Miller and husband, Sam, Sherman Jackson, Nancy Jackson-Bean, and Louise Vagenas and her grandchildren and their family: Toby and Nikki Tune and their four children Sophie, Ruby, Laynie, and Leo; Jonathon and Tara Jackson and their three children, Rosie, Bryan, and Dominic; and Kasandra Vagenas and Karl Ramirez and children Aiden and Carson.  Mr. Brown proudly told others that Barb’s family was his family.

His parents, wife and one infant daughter, Deanna Brown, preceded him in death. 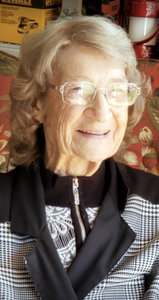 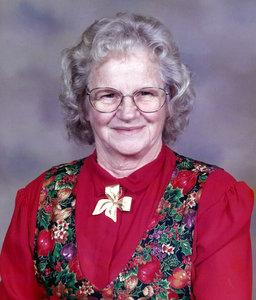 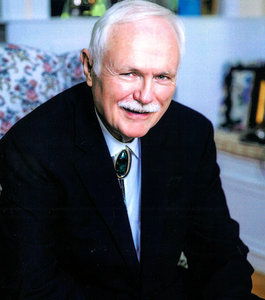 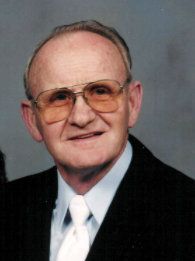